Wunderlich-Malec employees engaged in a fun, but merciless, three-month fitness challenge earning points for their chosen team – Kirk or Picard – to ultimately determine which was the superior captain. 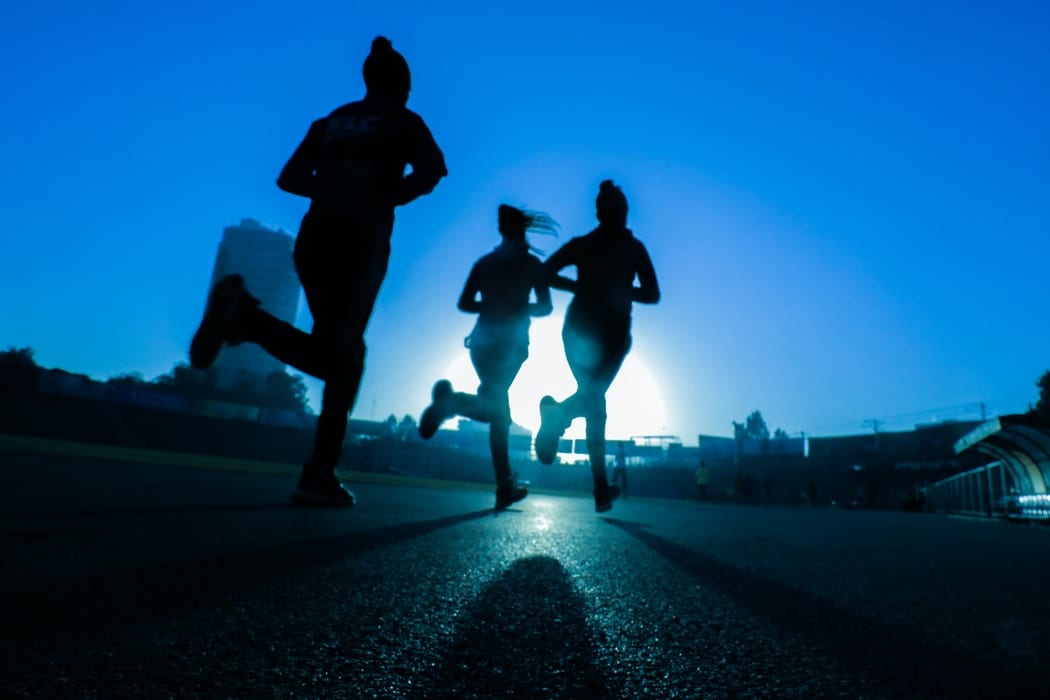 The quest for greatness started January 1st and ended at midnight of April 30th. Participants selected either Team Kirk or Team Picard, then, throughout the three months points were earned by engaging in exercise of their own choice. Midnight on April 30th the captain with the most points won the battle for the W.M. Enterprise.

The Scenario: Employees selected, not assigned, which team they would be on – Captain Kirk or Captain Picard. If there were more people on one team over the other, so be it, participants were to choose their own destiny.

The Starfleet Prime Directive: Employees received one point for every ½ hour of exercise they did. The exercise could be anything of their own choosing, but, had to be done for no less than 30 contiguous minutes. Participants could go as long as they wanted – there were no limits on what, where, or how long (except the minimum time) they performed an exercise.

How it played out: The teams ended up being remarkably even in terms of participants, but that’s the only place things ended being even. Right out of the gate Captain Kirk jumped ahead in points and it looked like it was going to be a long three months for Team Picard. But alas, through diligent, consistent efforts the participants on Team Picard racked up point after point and claimed a victory that couldn’t be disputed.