Wunderlich-Malec Engineering has been named a 2020 System Integrator Giant by Control Engineering and Plant Engineering.

The annual list of SI Giants is released at the end of December with CFE Media’s Global System Integrator Report. Intended as a 12-month reference guide, the Report celebrates recent achievements by highlighting integrators who will make a difference in the years to come. 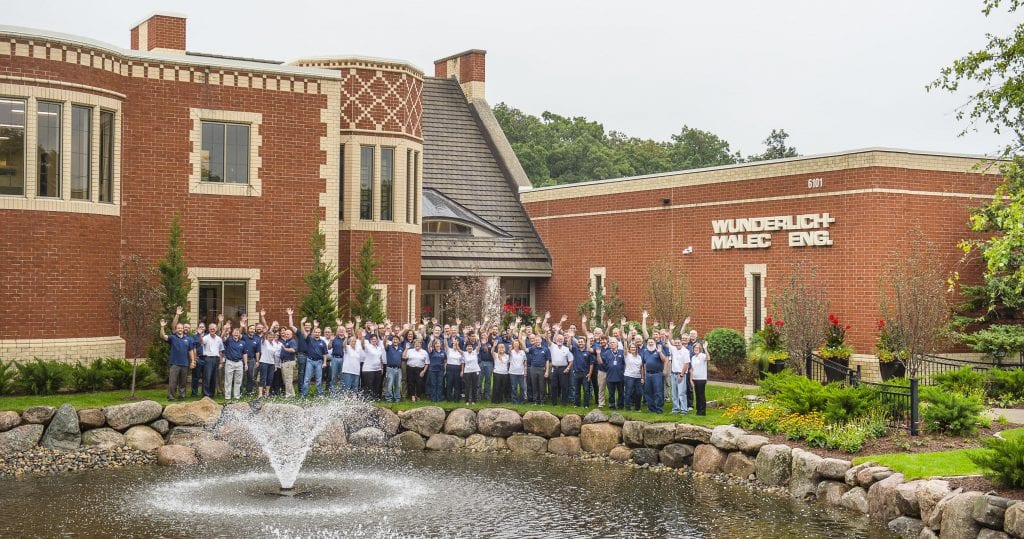 Send Us a Message Careers Find Us on LinkedIn